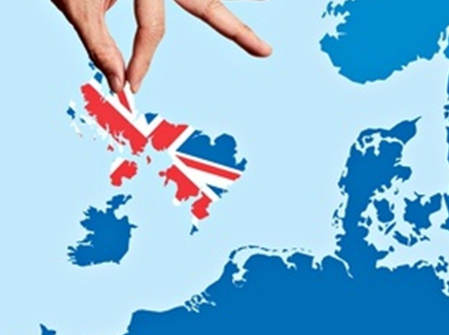 Britain elected to leave the European Union in a close vote and contrary to expectations measured by recent polls. The US markets (Dow Jones) were up by over 200 points and are expected to be down substantially. Markets tend to overreact initially and recover over time. We have elected to ride through this economic and market disruption.

Let me know if you have any questions.