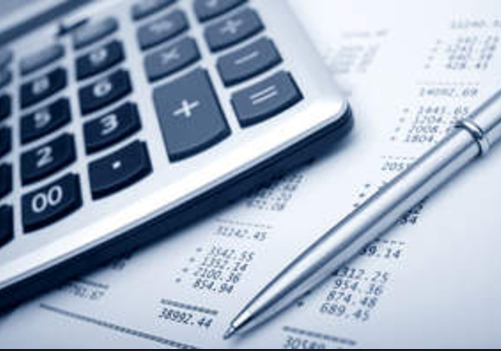 New Tax Bill And What To Consider Before Year End

Congress is poised to pass a 503-page law that fundamentally restructures the US tax code. If the bill passes, new tax rates and countless other provisions would go into effect on January 1, 2018. Most of the old rules, though, would still apply in the last two weeks of 2017, and that gives individuals a shrinking window of time to employ strategies that would lower their taxes for next year’s tax season.

Here are the things to do BEFORE year end:

In addition, tax rates will go down in 2018. Taking charitable deductions in 2017, with higher rates gives you more “bang for the buck”.

If you are going to owe State Income Taxes, pay them before year-end to get the deduction in 2017!

You may want to talk with your accountant before year-end to determine if any of these strategies will work for you.

Let me know if you have any questions
.
Happy Holidays!