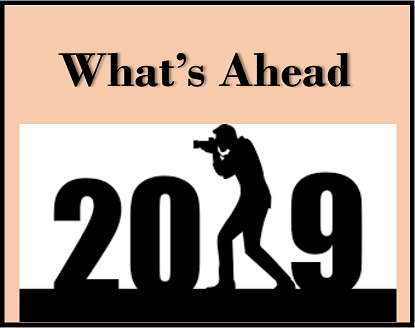 Here we are again! 2018 is in the bag and we’re all wondering what 2019 is going to look like. There is a tendency for some people to focus on "what's happened lately" when evaluating or predicting something (Recency Bias). Given the last quarter of 2018, we tend to think this is the way it could be moving forward.

The question becomes, has the underlying economy or expectations for the future economy changed? We will address this and What to expect moving forward but, first...

In January of Last Year We Anticipated The Economy Would Perform as Follows:

As of Year-End 2018, the Following Occurred:

We seem to have pegged the economy pretty closely.

According to the same article, after the worst December since 1931 and the worst year since the 2008 financial crisis, the US stock market’s price-to-earnings ratio – which shows how much investors are willing to pay per dollar of profits – has fallen from its peak of 18.5 times earnings at the end of 2017 to a low of around 15 times at the end of October. In other words, the markets are cheap relative to a year ago.

That’s not to say that we won’t have volatility. WE WILL! Last year had two corrections of 10% or more. We are in the era of programmed trading (computers determining when to buy and sell https://money.cnn.com/2018/02/06/investing/wall-street-computers-program-trading/index.html ) and news driven markets. Bad news sells newspapers and cable TV shows, and news can drive markets up or down, dramatically, the majority of which is negative. This tends to overshadow the fundamental economic data, which is overwhelmingly positive.

I believe the 4th quarter market drop was irrational.

Risks to Our Expectations:

With all this data, the bottom line is the economy and markets should continue to grow. The economy grew nicely in 2018, but the markets did not. 2019 could be the year that the markets catch up with the economy.

At MPB Wealth Management we will continue to make slight adjustments to our models as markets and fundamentals evolve. Our focus for 2019 is to reduce “downside participation” in our models, in other words, limit losses when markets experience major drops. Protecting the downside can also mean giving up some of the up side.

Each of our clients have a unique fact pattern: risk tolerance, time frame, required returns and financial needs. Our business model has always been to continue to measure and weigh all options with the client. We hope clients are educated and confident they are in the right model (emotionally and financially). Our clients needs simply come first. Anxiety is high and markets are volatile. We ask you to keep your eye on the long term and continue to stay on track with your Annual Reviews where we can continue to earn your trust. 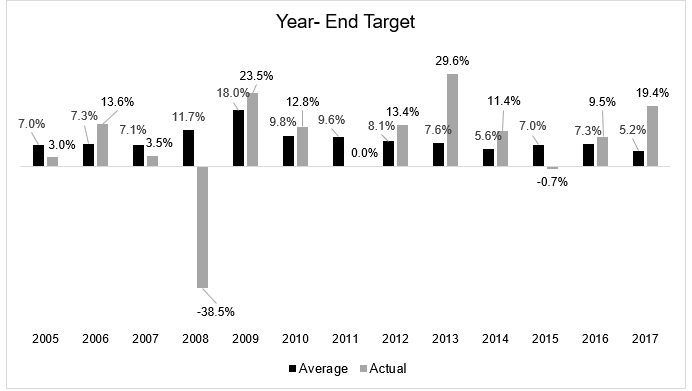 “Economists are about as useful as astrologers in predicting the future….and like astrologers, they never let failure on one occasion diminish certitude on the next”Arthur M. Schlesinger, Jr