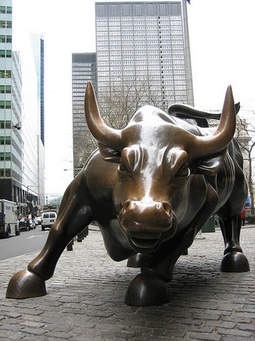 Once again, I write about the upcoming US Stock Markets...

In early 2016, my annual prognostication had stated that the US Stock Markets would be up “in that 10% or better range”. The conditions for that to occur had to be; rising oil prices, a weakening in US economic growth, slow increase in interest rates and an improvement in China’s economy. 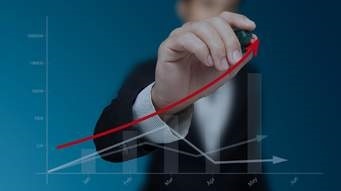 Turns out, oil did rise, the dollar strengthened, the US economy puddled along, only a .25% increase in occurred and China did not implode…. Only one condition went against my hopes, the dollar 2016. The S&P is up about 12.5% for 2016! My favorite economists projected 12.5% to 16.2% for 2016.  Pretty Good projections in a year of political, and most financial pundits getting most everything wrong. I’m see the economists I read got it mostly right!

With the US Stock Market at all-time highs, experiencing the 2nd longest and the 4th largest Bull market in history since 2009, it’s hard to see how it could keep going. But it probably will. 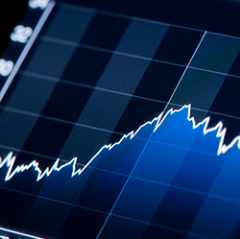 Consumer confidence is at its highest level in 15 years, according to the Conference Board Consumer Confidence Index.  Our new President has promised policies to spur economic growth and the markets are responding very well to the news and expectations. The Dow Jones is flirting with 20,000 for the first time in history.

In conclusion, it is said that bull markets are born in pessimism, grown on skepticism, mature on optimism and die on euphoria.   As mentioned above, the current bull market is technically “old” when measured in duration and magnitude, and Investors are seemingly euphoric. That emotion often signals the end of a bull market. Political events (such as the Fiscal Cliff, Brexit or the U.S. election) may create volatility but typically do not end business cycles. Like 2016, we expect a volatile 2017 without a recession.